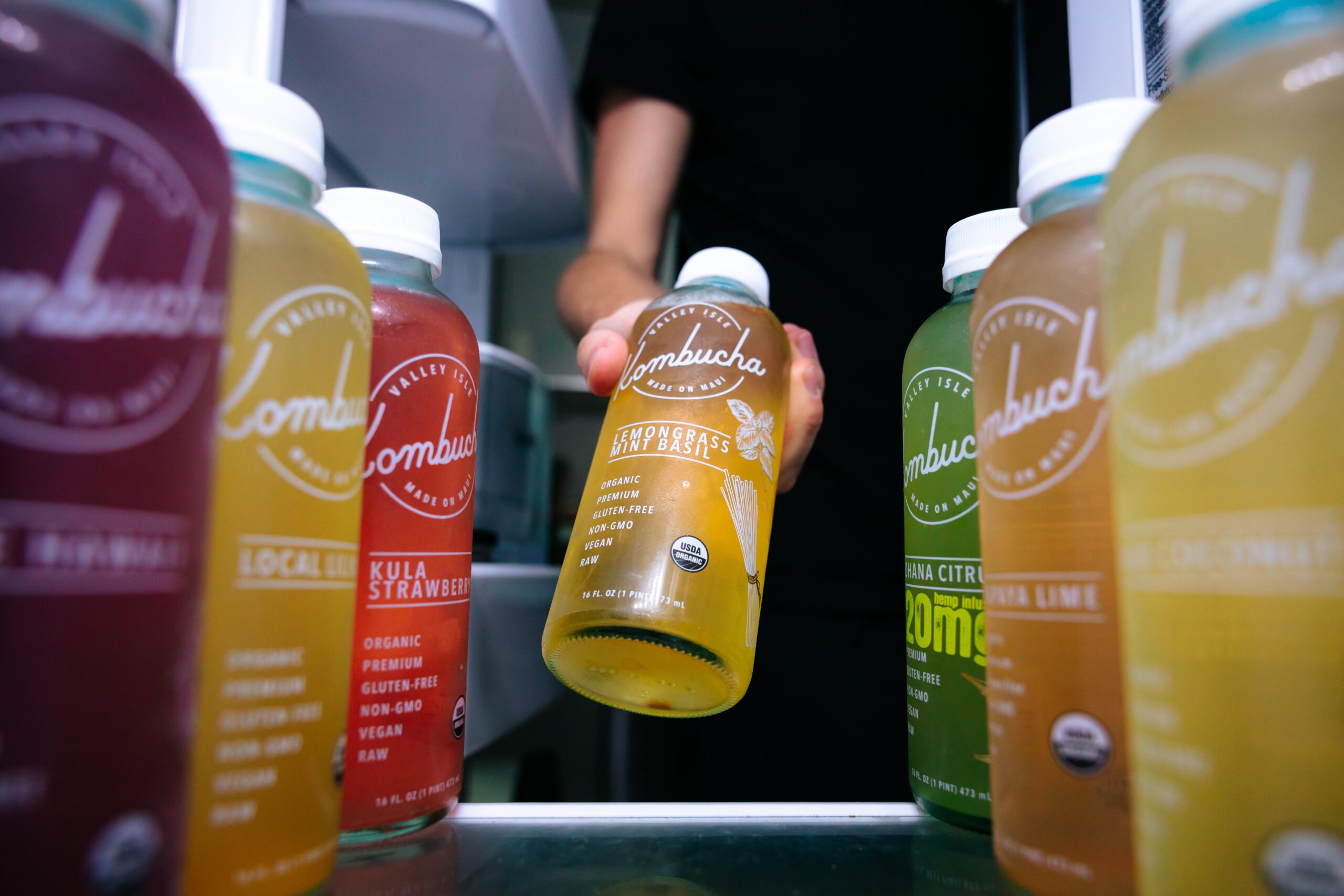 Once again, Seluxit, a Danish IoT company experiences the full force of what ShowMe has to offer. ShowMe is an energy efficiency management tool. It displays detailed energy data in real-time. Subsequently, the energy data indicates where the saving potentials are.

The company had already reduced its annual idle energy consumption with 40 hours a week. Subsequently, out of these 40 hours, the company’s further reduces the effective hours of the refrigerator. In other words, the refrigerator is only active for 9 hours of each week.

In order to ensure that the refrigerator is during these specific hours, Seluxit connected the fridge to a smart energy plug. This type of energy plug is named Shelly. And the smart features of Shelly plugs lies within its ability to enable automations.

The project resulted in a 88 weekly hour reduction. Moreover, Seluxit implemented automations, in order to control the refrigerator’s weekly active hours. Meaning that it is only consuming energy for 9 hours every week.

This optimization made the refrigerator 95% more energy efficient. Equivelant to only a yearly usage of 578 kWh.

As Daniel Lux says, the CEO of Seluxit, “With real-time energy data from ShowMe, we noticed the refrigerator’s idle hours. It made no sense for it to be idle, when nobody were consuming beverages. That is why we connected the fridge to the Shelly plugs. Now, we can control when it needs to be active, so that we can enjoy cold drinks.”

Find more stories below by navigating the two buttons.

Get an overview of your baseline energy consumption today. 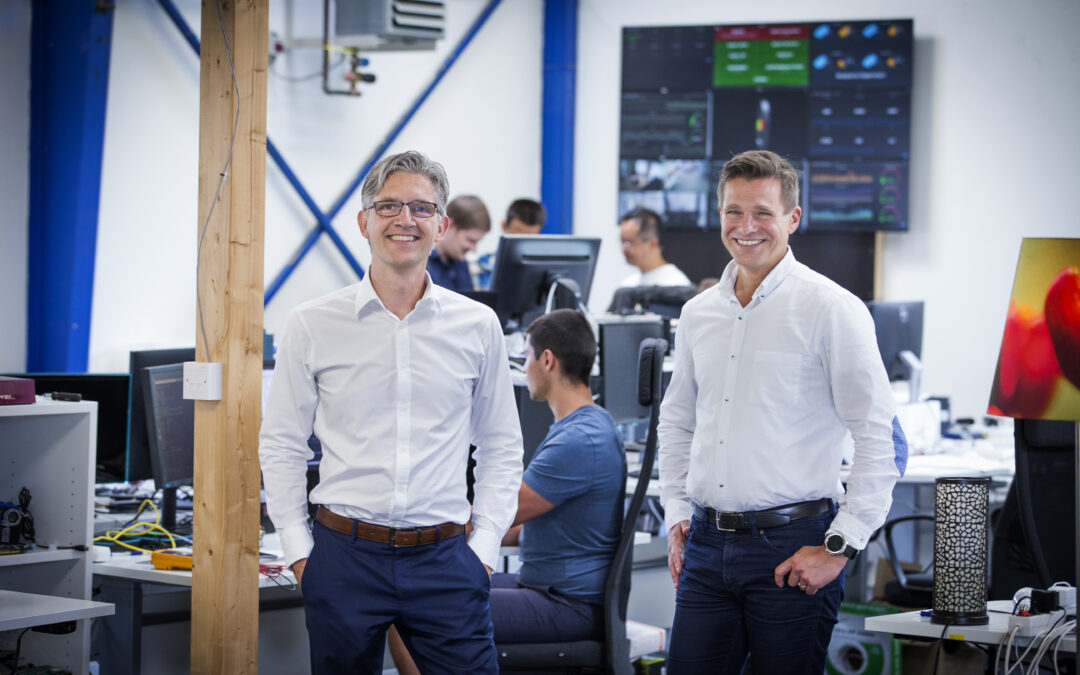 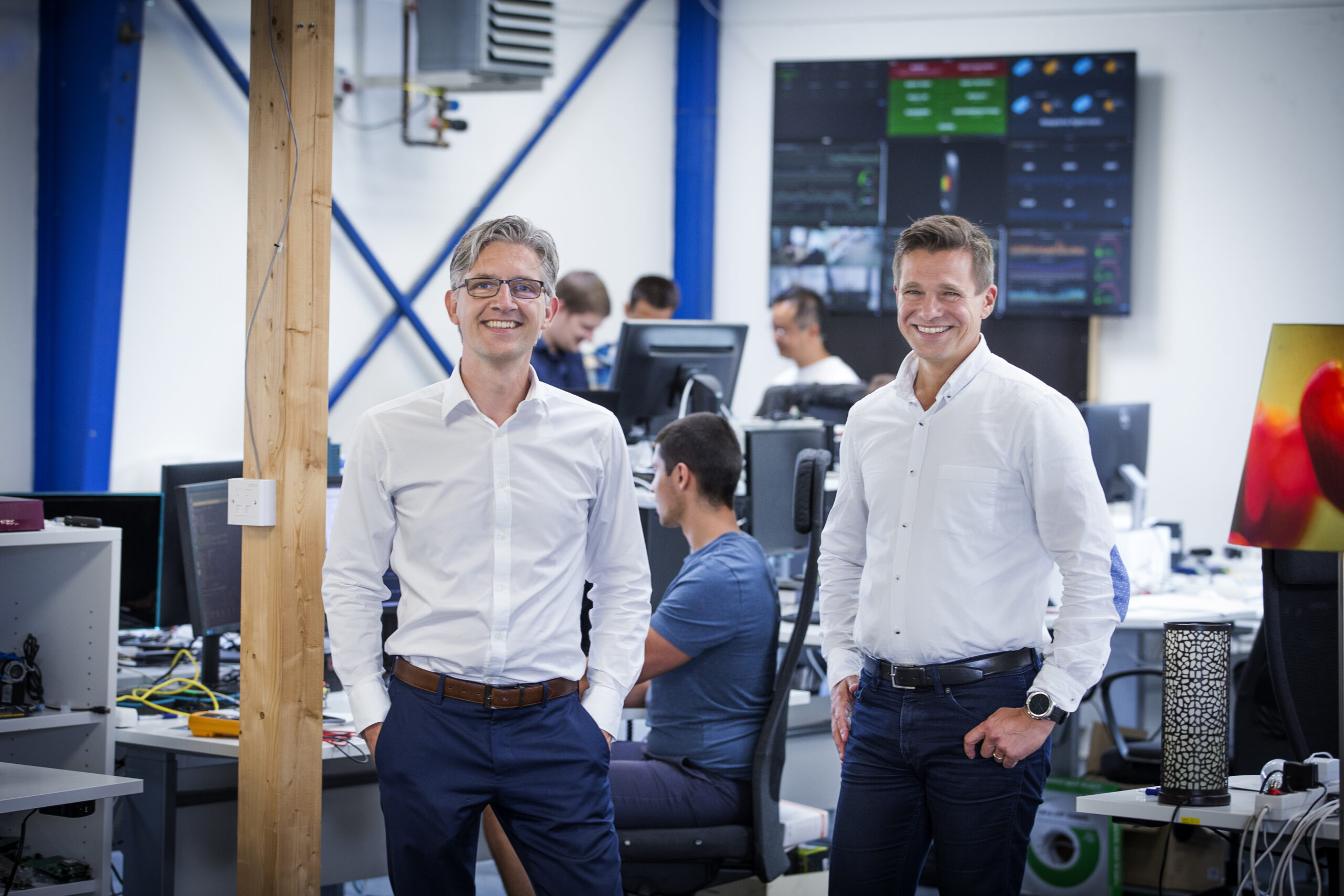 The Danish software and IoT company, Seluxit, experiences the full cost benefit of energy efficiency management. This is because it reduced its annual idle energy consumption. The reduction results in a saving of 29.3% of its annual energy usage.

The energy efficiency project is executed solely by Seluxit. Initiated through the use of ShowMe, which is an energy optimizing web application. ShowMe’s value clearly lies in its ability to display real-time energy data in detail, which provides the foundation for the proper saving automations.

Amongst others, this real-time energy data provided Seluxit with a simple, yet, visually detailed overview of its; idle energy usage, consumption hours, sources of consumption, amount of kWh, and the price this equates to.

Firstly, connecting psychical products to the internet requires, almost, constant access to the internet. This is, in order to monitor the various IoT builds and codings.

Secondly, Seluxit has various departments and machines. These also requires energy, in order to perform optimally and run smoothly.

And thirdly, the company realized that items of amenities, such as its Friday bar refrigerator was consuming a lot of energy. Relative to when it was actually being used, that is.

Realizing where and how to improve, the company imperatively reduced its baseload energy with 800 kWh, during 40 hours per week, annually.

The project resulted in an annual baseload reduction of 29.3%.

As Daniel Lux says, the CEO of Seluxit, “With real-time energy data from ShowMe, it has been to implement the proper energy optimizing measures. Knowing where our energy is wasted, provided us with valuable data and variables. This is how we implemented the desired energy efficient automations.

Read more stories below by following the buttons.

Get an overview of your baseline energy consumption today.